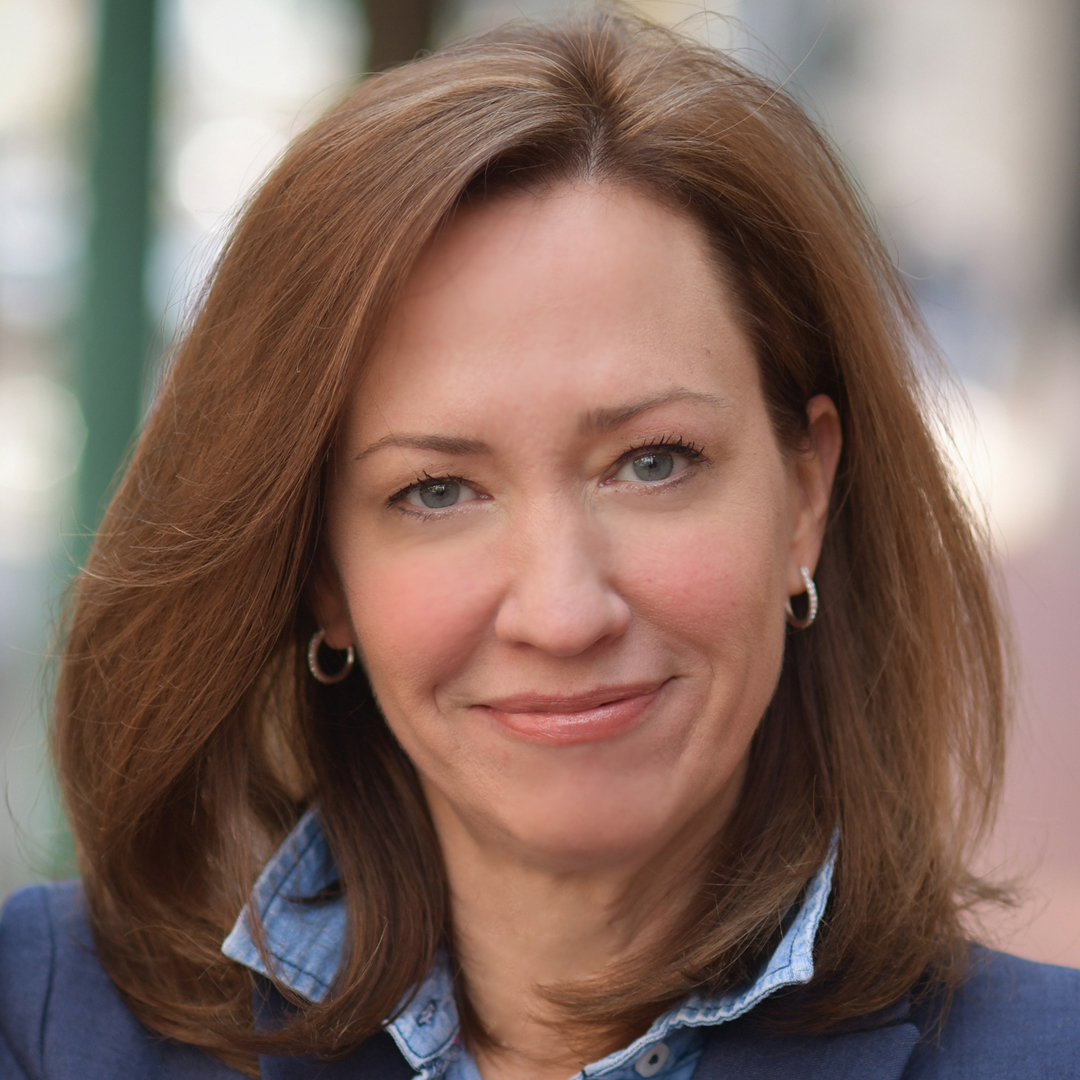 Maribeth Anderson is the Director of Government Relations for Antero Resources. She came to Antero at the end of 2017, after serving in similar roles for Southwestern Energy and Chesapeake Energy since 2007.  Prior to entering the energy sector, Maribeth was a consultant for Charles Ryan Associates and the news director for WSAZ Television.

A graduate of Marshall University, Maribeth earned degrees in Journalism and Economics. She lives in Huntington with her husband and daughter, and has one son in college.