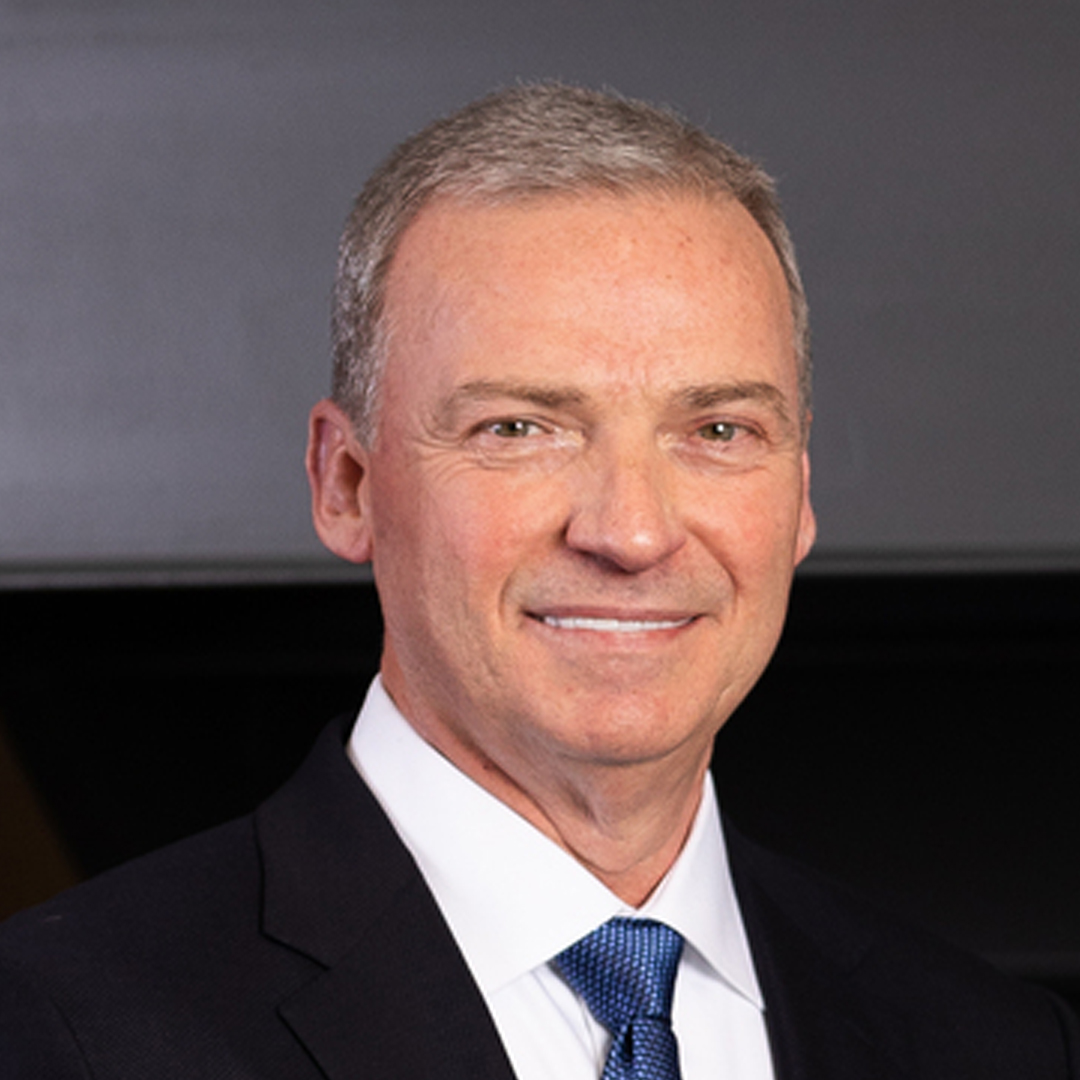 In October 2014, John was named to serve as Vice President and General Manager of its newly-acquired sheet mill in Ghent, Kentucky, Nucor Steel Gallatin LLC. He led the Gallatin team until being appointed to his current position, effective January 1, 2022.

John is a native of Murray, Kentucky, and is married to Dena.