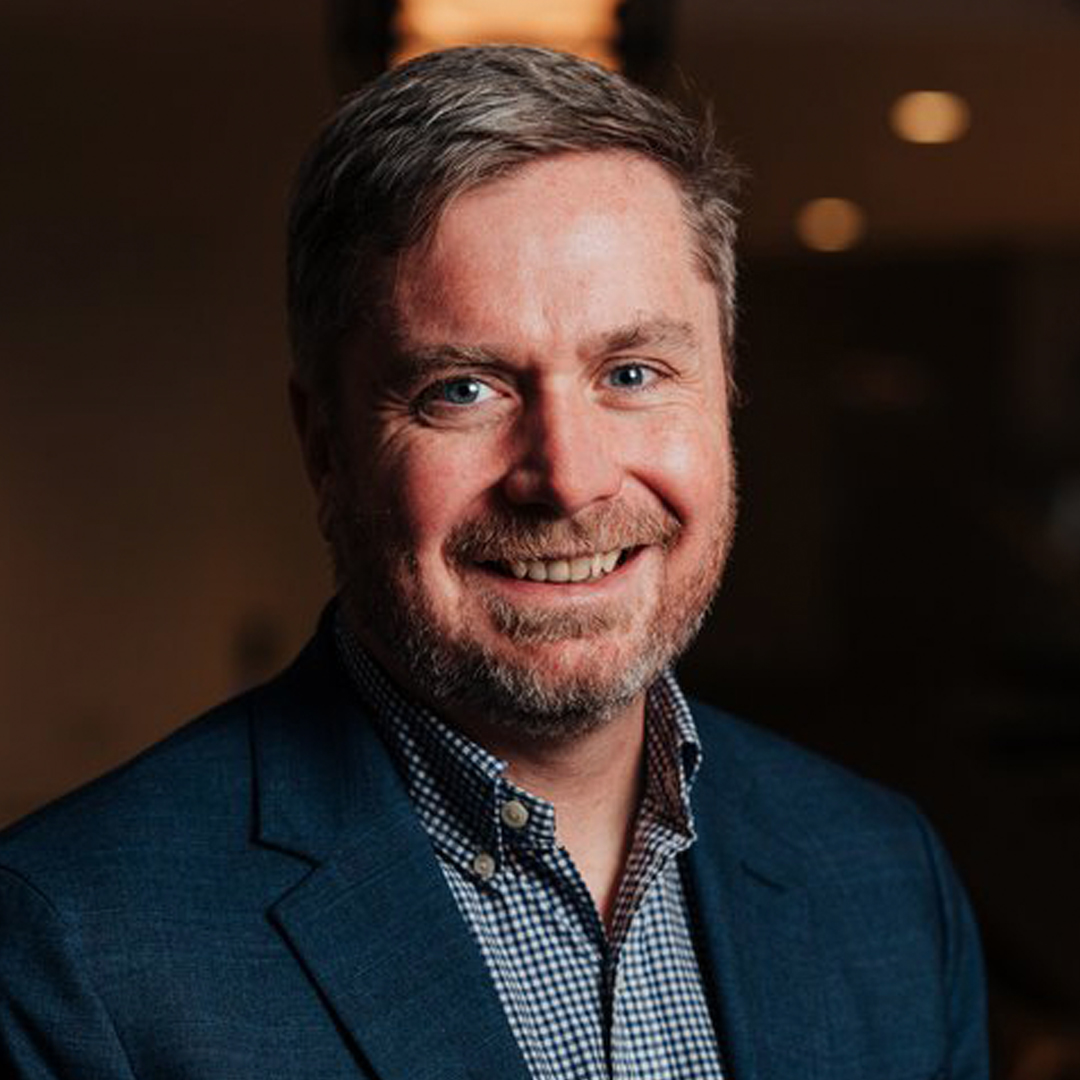 Jeff Navin is the Director of External Affairs for TerraPower, an advanced nuclear technology company, and a co-founder and partner at Boundary Stone Partners. Jeff oversees TerraPower’s government affairs and public relations.His work builds on his 20 years of experience in politics, government, law, and advocacy.  Jeff has served at the highest levels of the federal government. As Chief of Staff and Deputy Chief of Staff at the US Department of Energy. He previously served as Deputy Chief of Staff at the U.S. Department of Labor during the labor market crisis in 2009 and served as a Chief of Staff to Rep. Stephanie Herseth Sandlin in the United States Congress.  He served as Research Director to the Senate Majority Leader Tom Daschle, as the Washington Director ofthe consulting firm American Environics, and practiced law at Orrick, Herrington & Sutcliffe, LLP.