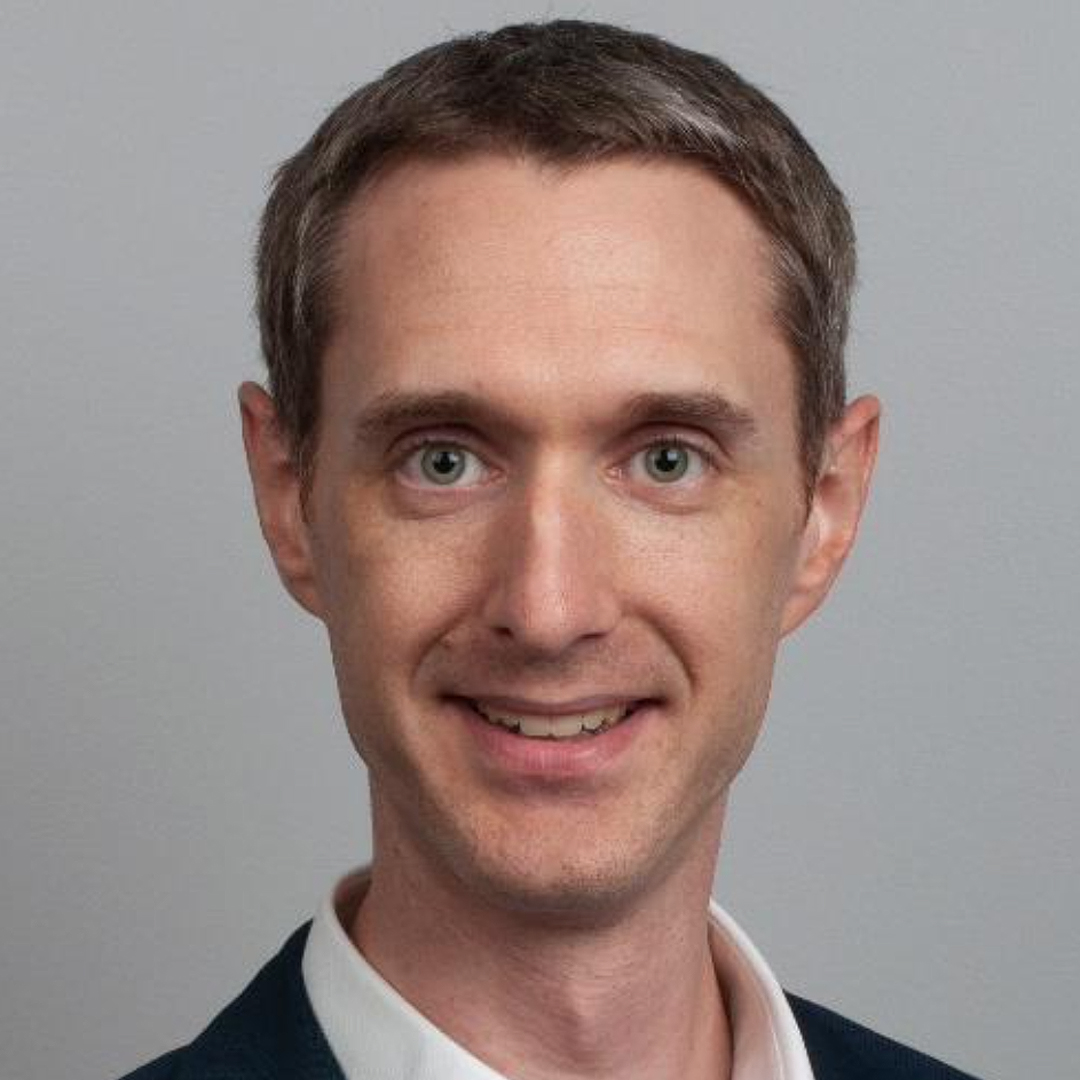 Eelco is the Country lead for hydrogen industry activity in the US. He leads Shell's origination and business development efforts and is responsible for maturing Shell's hydrogen portfolio. Eelco has been with Shell for 12 years and has worked in engineering and leadership roles across several lines of businesses. His area of focus has been developing, designing, executing, and operating large energy projects across the world. Prior to joining the hydrogen organization, Eelco took on a wide variety of roles in the Netherlands, United Kingdom, Kazakhstan, and the US. Eelco has a degree in Mechanical Engineering from the University of Wisconsin-Madison and is actively engaged in promoting engineering as a profession both within and outside of Shell.