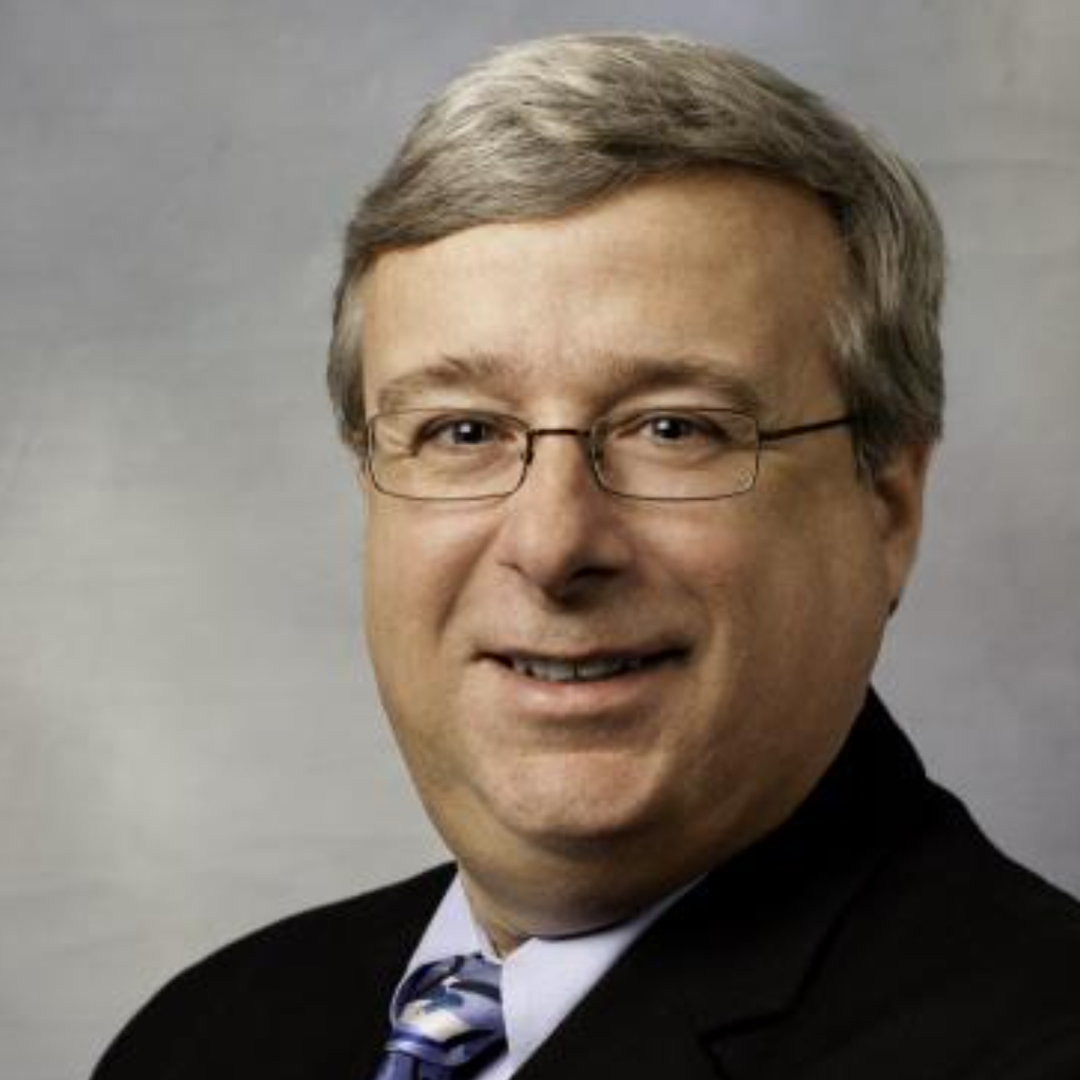 Dr. Kevin Zeik is currently a Senior Research Fellow, leading U. S. Steel initiatives in both Sustainability and Innovation. He has been in this role since April 2016.
Prior to his roles in Sustainability and Innovation, Dr. Zeik was the General Manager for U. S. Steel Research from August 2007, leading the efforts to develop the Generation 3 advanced high strength steels. Prior to this role, Kevin had been very active within the Research organization since he began his career at U. S. Steel in January 1991 as a Senior Research Engineer working on electron microscopy and surface science of steel products. In 1994, he moved into the failure analysis group as an Associate Research Consultant, and two years later, he was named Research Manager for the failure analysis, computer modeling and welding groups. Zeik moved to the Materials Technology section in 1999, serving as Research Manager of the group until 2002, when he advanced to Technical Director. In 2004, Kevin was named Director – Process Technology Division where he oversaw efforts to improve process efficiency from mining operations through iron and steelmaking and into finishing and coating processes.

Dr. Kevin L. Zeik graduated from The Pennsylvania State University with a Ph.D. in Metals Science and Engineering in 1991. His graduate work was focused on gas atomization of copper-niobium microcomposites for the hypersonic aerospace program, working as a Researcher at the Ames Laboratory, Iowa State University.

Zeik has been a member of AIST and its predecessor organization, ISS, for over 30 years. He has held the position of Chair – Mechanical Working Division of ISS, and has served on the transition team from ISS to AIST. He currently serves as President of AIME, the founding society of AIST, SME, SPE and TMS. He also continues as a Board Member of AIST.