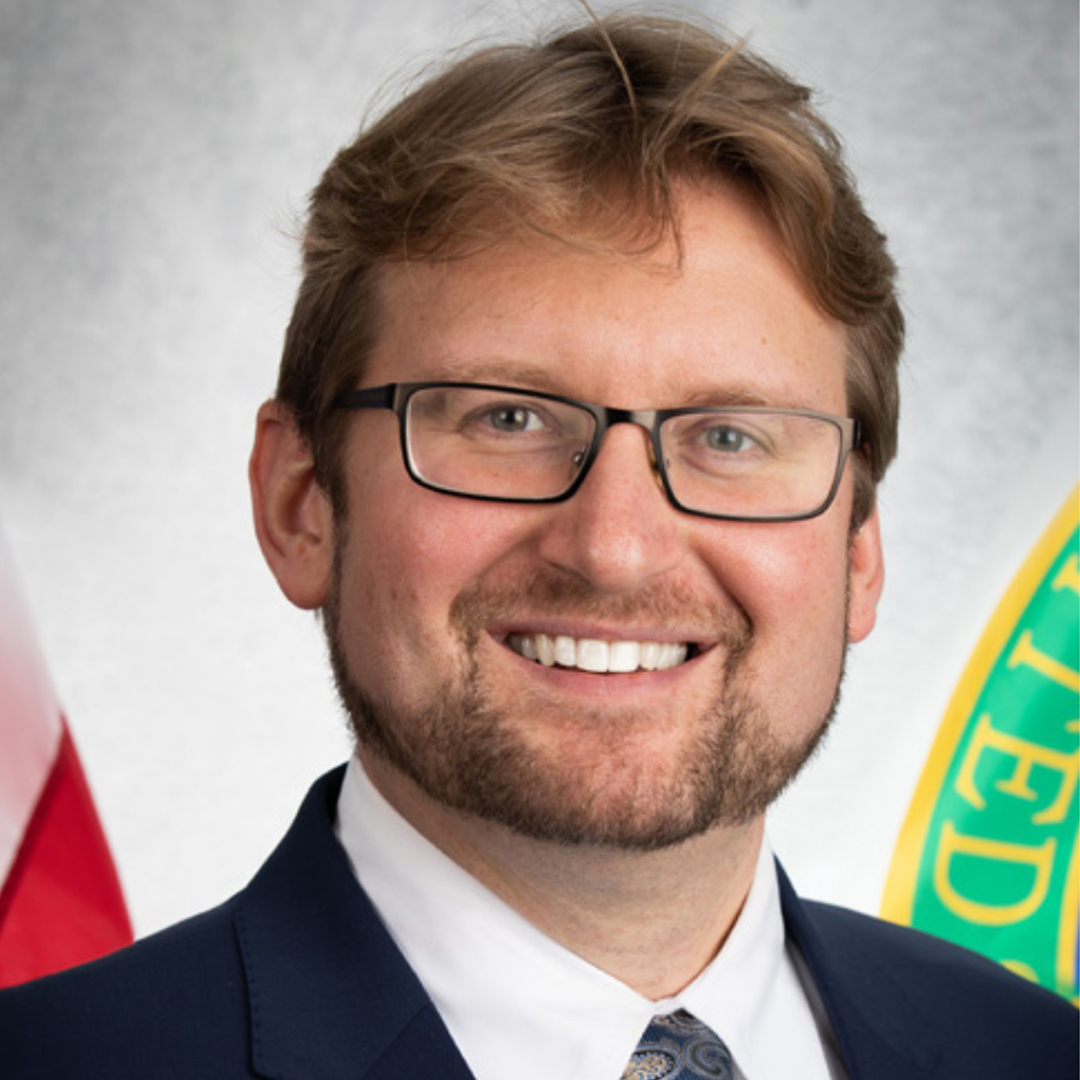 Anderson is the recipient of the 2020 Federal Laboratory Consortium Laboratory Director of the Year award, and Secretary’s Honor Award and Presidential Early Career Award for Scientists and Engineers for his research. Anderson earned his bachelor’s degree in chemical engineering at West Virginia University and his master’s and doctorate in chemical engineering from the Massachusetts Institute of Technology.